back to search results
Prev Next

Beth & Tom co own The Hand and Flowers, the restaurant they founded in Marlow in 2005, eventually became the first pub to be awarded two Michelin stars, and Kerridge’s cookbook, Proper Pub Food, has sold more than 250,000 copies. His next volume, Best Ever Dishes, was released last month ahead of a BBC2 television series in October. The couple are about to open a second pub-restaurant. 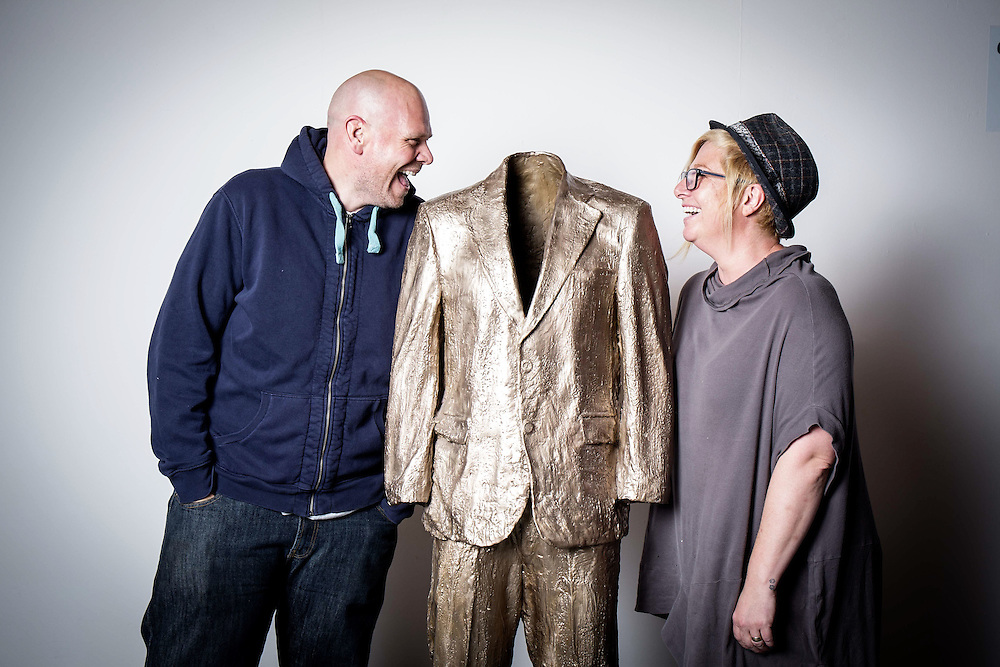